The Best Countries to Set Up an Online Business 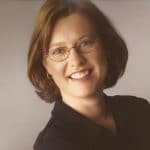 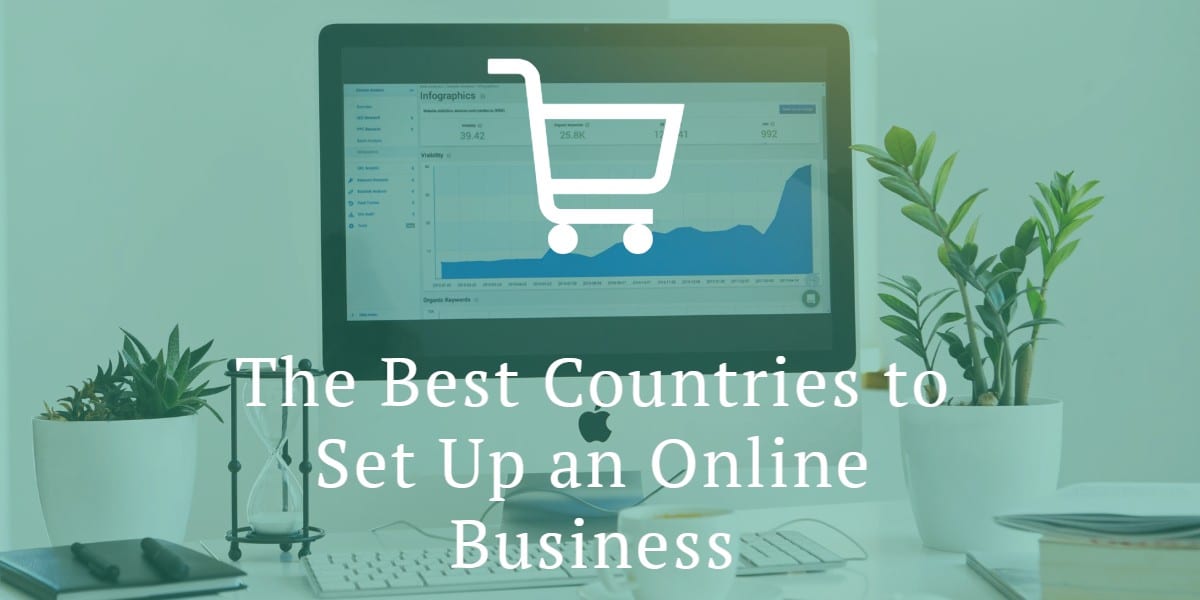 E-commerce continues to grow year-on-year, with eMarketer forecasting global sales worth $6.542 trillion by 2023, accounting for 22 percent of all retail sales (up from 14.1 percent in 2019). This means 2021 could be the year to start your online business.

But where’s the ideal place to start your business from?

To find out, our group of researchers looked at 20 different categories across 99 countries. From GNI per capita and corporate tax rates to the number of social media, internet users, and co-worker spaces by each individual country, we analyzed a plethora of key areas so you don’t have to.

What did the data suggest?

That the majority of countries most suited to starting an online business are located in Europe. Joined by the US, Canada, and Singapore, these countries provide an all-around great starting point for your next business venture – but, the “perks” of these locations tend to be met with a higher corporate tax rate.

With none of the countries coming out on top across all of the categories, find out which country is most suited to your business needs and ideas below.

Country Wealth and Ease of Processes

Each category was scored out of 100 (100 for the top-scoring country, 0 for the worst) and an average score created from all of the 20 categories. See our full methodology for full details.

The Top 10 Countries to Set Up an Online Business

The Worst 10 Countries to Set Up an Online Business

Now we know some of the best places to start up an online business, where might you be best avoiding?

The Top Performers in Each Category

As well as the all-around top and bottom scorers, there are the countries that outshine others within each category. Even though there will be numerous factors to consider when establishing your online business, one of the following perks may sway your decision one way or another:

Our research covered over 200 countries worldwide, before finally featuring a comprehensive analysis of 99 (all of the countries where full data was available). The 20 categories covered and their sources were:

For the final scores, each criterion was scored out of 100. Every country was given a point based on where it ranked between the highest-ranking and lowest-ranking countries. Countries with the best scores were given 100 points, while countries with the lowest scores were allocated zero points. All of the countries in between these two scores received a score on a percentile basis, depending on where they ranked. The final score was achieved by taking an average of the 20 categories. 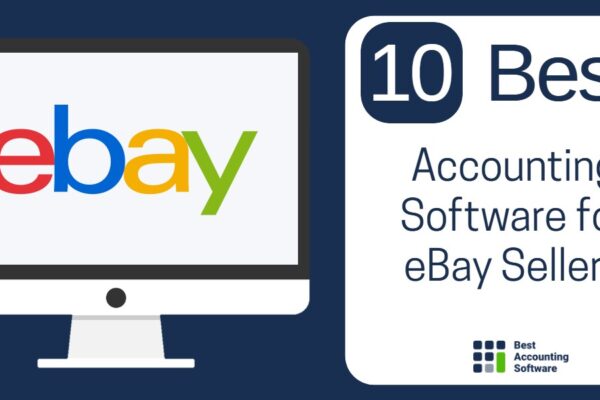 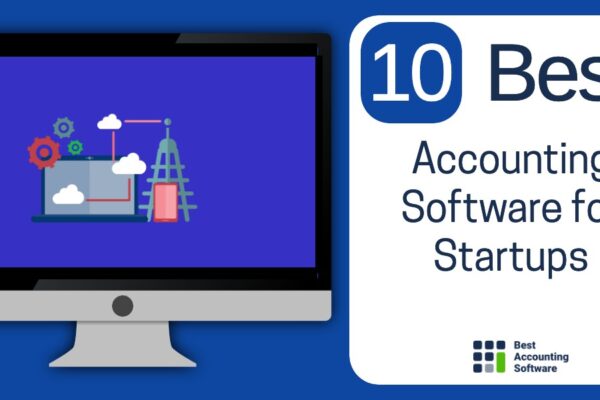 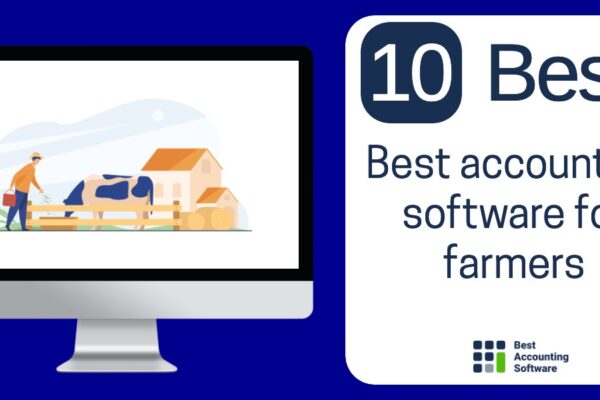 Best accounting software for farmers in 2022